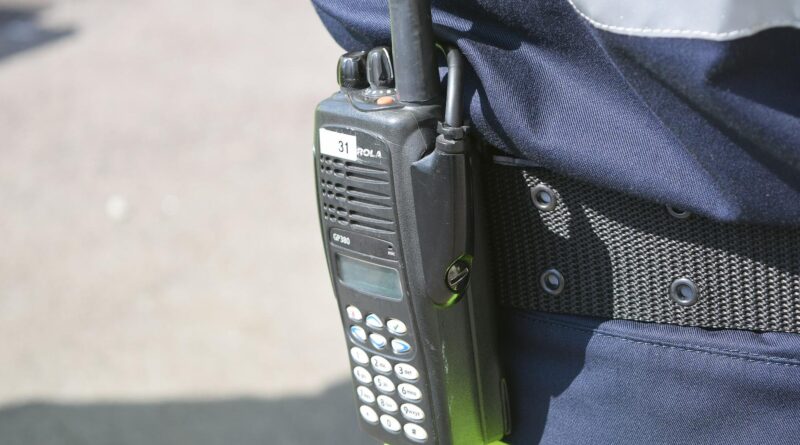 What is a two-way radio system?

A two-way radio is a technology that allows people to communicate with one another using radio waves. Each user is provided a radio device that is capable of transmitting (voice transmission) and receiving audio and data through radio waves.

A two-way radio might be as basic as two radios directly connected to each other or as complicated as an encrypted network covering a whole nation.

Two-way radio systems typically utilize a single radio channel and operate in half-duplex mode, which means that only one user on the channel at a time may transmit, hence users in a user group must take turns speaking to each other.

Normally, the radio is in receive mode, allowing the user to hear all other communications on the channel. When the user wants to communicate, they press a “push-to-talk” button, which shuts off the receiver and activates the transmitter; when the button is released, the receiver is enabled again.

Multiple channels are given so that different user groups can interact without interfering with one another in the same region, such as radios with multiple channels, they operate on one channel at a time.

Two-way radios may operate on a wide range of frequencies, which are designated differently in different nations.

Typically, channelized operations are used, so that operators do not need to tune equipment to a specific frequency but may instead use one or more pre-selected frequencies that can be quickly chosen using a dial, a pushbutton, or other means.

Other two-way radio systems work in full-duplex mode, which allows both sides to speak at the same time.

This necessitates the use of two independent radio channels or channel sharing mechanisms such as time-division duplex (TDD) to carry the two directions of the communication concurrently on a single radio frequency.

How does a two-way radio system work?

Two-way radio works by transforming sounds into radio waves, which are then transmitted over the air. These radio waves are picked up by other radios, which transform them back into audio.

The converted radio waves can be broadcasted as either an analog or digital signal, with digital transmission being the more current technique.

Other sorts of data, such as text messages and status updates, can be transmitted through radio waves using digital radio. It is also feasible to encrypt data while utilizing digital radio to prevent unauthorized users from accessing your network.

Why should I choose a two-way radio system for my company?

Healthy communication between employees is the key to the success of a company.

Many construction sites workers use a two-way radio system as a means of communication, as it is an effective way to transmit data in real-time, moreover, it would never lose signals no matter how the weather is, unlike mobile phones who might sometimes lose signal because of weather or no coverage in the area.

Depending on your demands and the applications you use, they can improve safety, keep the team connected, increase productivity, enhance employee satisfaction, and contribute to your profitability.

How can I choose the best two-way radio who will fit my needs?

Two-way radios today contain a variety of features and functionalities, but how do you know which one you will need?

Is the radio system going to be used by a tiny group of people?

Is the area that I live in have few radios?

As a business owner, you will need to know what you want to gain from a two-way radio system.

A good beginning point is for example to include an Icom business radio dealer, who will be able to walk you through your options and will be able to put together a radio system.

They will have the necessary local knowledge to assist you with licensing, installation, and after-sales support.

How far can two-way radios communicate?

There are many factors that determine how far can two-way radios communicate, it depends essentially on if the distance has some obstacles such as walls or metallic objects.

In general, for two people carrying handheld walkie-talkies, the maximum communication distance on flat ground with no obstructions is around 4 to 6 miles.

Can two-way radios be hacked?

Yes, many two-way radio users talk to each other about business until they hear a stranger voice speaking to them, saying malicious things, and threatening them. For example, many police officers have heard someone else speaking on their walkie-talkies while on duty.

So how can you prevent two-way radio hacking?

The use of a trunked radio system increases security. Request that to your two–way radio service provider to benefit from the greatest security measures for secure talks.

Look for systems that comply with the Advanced Encryption Standard (AES). These systems are becoming more widespread in police and fire departments that require secure conversations in which only authorized staff can participate.

Choose a two-way radio supplier with demonstrated competence in this field when seeking for a solution to handle or prevent two–way radio hacking.

They should give a list of references who have directly assisted with this issue. These sources help demonstrate the advantages of upgrading from a traditional system to a more secure system, as for example Starcom 21.

A licensed two-way radio service provider will give training to all workers of your business to enhance the safety and efficiency of your two-way radios.

Where to buy a good two-way radio system?

M.R.S Communications is the best company you can rely on, considering their engineering team experience and expertise in this field, they have been operating in the market since 1978 and have always been capable of making their customers happy as they have a friendly service.

Their products are reliable and easy to use, making them the perfect choice for a variety of uses and keep you connected in the toughest environments.

Whether you need a simple walkie-talkie for occasional use or a more sophisticated system for daily communication, they have the best solution for you!

For further information, don’t forget to visit their website to see what they are offering. 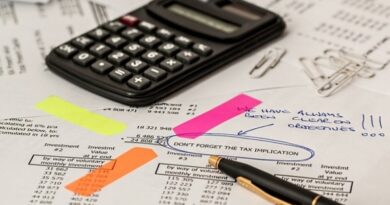 Are Financial Advisor Fees Tax Deductible in the UK? 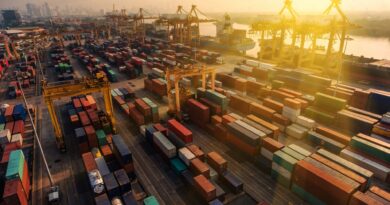 How Logistics Can Improve Competitiveness