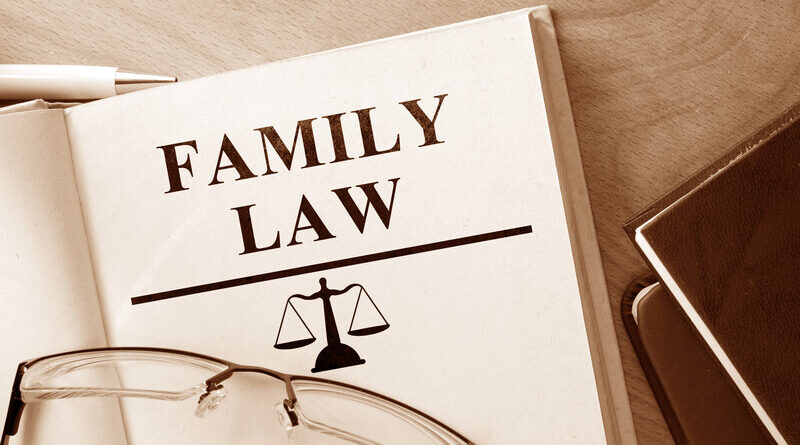 Considerations in a relocation application for parents

When marrying, couples normally bind themselves to a lifetime commitment where they will share and help each other in every aspect of life. However, as life would have it, some couples end up breaking their marriage. This would be for various reasons that only the couple knows best. If the marriage did not bear kids, then they split. In this case, the separation of the partners is a little less complicated. There is less attachment and responsibility for bringing up the child.

In other cases where children are involved, some partners end up wishing to relocate with the children. This might create a problem since the other partner might feel like being robbed away some quality time with the kids. There is a set-out law and regulation to facilitate this process.

Where one of the partners has made relocation applications under the family law, the other partner may challenge the application by ordering for a prohibited steps order which will delay the moving of the children to another geographical area. If the parent who has applied for relocation decides to leave with the kids without clearly expressed consent from the court or the other parent, then it will be considered an act of abduction. It is essential to undergo the available legal options to relocate with the children.

There are several reasons for filing relocation applications which include and are not limited to:

It should be noted that during these family law procedures, the court is usually interested in an outcome that promotes better welfare and well-being of the children involved. To ensure this goal is met, the following considerations are put in place:

As stated above, once one parent files a relocation application it is expected that the other parent will contest the move by filing a prohibited steps order to delay and challenge the move. Each parent will make a convincing case about their decision. The court needs to hear both parties. It is up to the court to analyze both proposals and make a good decision that will favour the children.

Investigation into the parents’ motivation to file their proposals

Human emotions are quite complicated. After a split, a jilted partner will seek to take away the children from the other parent while the other parent might be busy coming up with ways of defeating and belittling the other parent. During this quarrel, children are unfortunately used as a weapon and end up being the most negatively affected. The court, therefore, has to dig deep and find out the motivation behind the action of each parent. This is necessary so that the end ruling the court passes is beneficial to the children’s lives.

The intent of continued involvement of both parents

Besides investigating the motivation of each parent, the court should also consider the intent of allowing the other to continue interacting with the kids. Leaving friends and a community they are used to behind do not come easy to kids therefore the thought of losing one parent on top of that might affect their mental health negatively. This will be particularly good for the kids since relocating might take a toll on them.

Considering the relationship between the other parent and the children

The relationship between the parent who is not moving and the kids should also be brought to light in court. This is to determine if they were the primary caregiver or they met all their responsibilities. While at it, the court also determines the effect the relocation will have on their future involvement.

During the court case, the judge will take into consideration how the children relate to their current community, friends, and family. He or she will want to know whether the bond was strong and healthy. Drastic withdrawal of such an environment from the child could adversely affect them.

The kids are the most important party in this case. The judge will therefore want to know how well equipped is the suggested geographical area. Does the region have enough social amenities? How is the infrastructure of educational facilities and health centers in that area? Does the relocating parent have a support system to where he or she is relocating? All these questions and more should be addressed to understand the level of planning the relocating partner made. It should satisfy the children’s needs for a productive upbringing.

Taking into account the child’s feelings, opinions, and wants.

The worst that a child can ever go through is to be made to choose between their parents. However, if it gets to a point that both parents have gone to court to solve the problem, the judge will also take into consideration the child’s opinion. The child’s comments will be an eye-opener as to whom they spend most of their time with and prefer. If the child is older say above 18 years old, their word will have more weight in court. More often than not, the children view on the relocation will have a significant impact on the court’s decision. 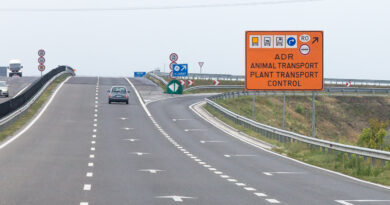 What are ADR Regulations? 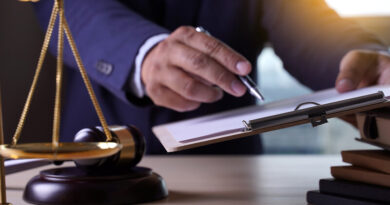 Solicitor vs Barrister: What’s the Difference? 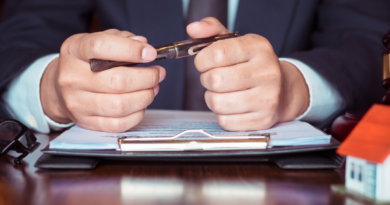 How to Choose a Good Conveyancing Solicitor