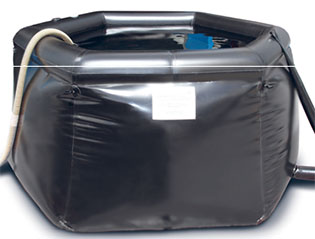 One of the leading suppliers of inflatable onion tanks in the world is Cintec Inflatables who supply their Onion tanks to military forces and industry across the world. These tanks come in capacities ranging from 999L to 25,000 Litres and can be used in remote locations, and are approved for use as potable water storage.

These Onion tanks are manufactured in South Wales at one of Cintec’s manufacturing factories and are made from heavy-duty urethane-coated fabric.

The onion tanks can be used for emergency water storage in many situations.

The onion tanks can be used for emergency water storage in many situations. They can also be used with other liquids such as jet fuel, firefighting foam, sewage, and other contaminants. The onion tank’s material will depend on the type of substance being stored.

The Onion tanks are simple to deploy and fill and are ideal for rapid response, and have a coving flat to stop evaporation and contamination.

Cintec’s onion tank is remarkably easy to assemble, by simply pumping water into the air ring the sides will automatically lift with the rising water. This creates the self-supporting water solution provided by an onion tank.

These tanks can be made to the customer’s specifications depending on what needs to be stored in the units.

The onion tanks also have handles and valise for ease of handling and storage.

Cintec are world leaders in inflatables for use by Fire and rescue services, Police and Counterterrorism and Military forces across the world. To see blast protection in action watch the video below for further details. 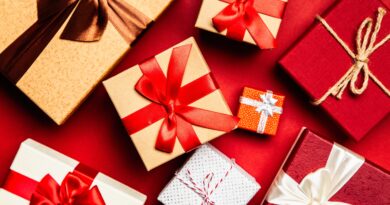 How do Cantilevered Staircases Work? 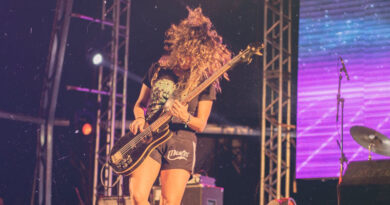