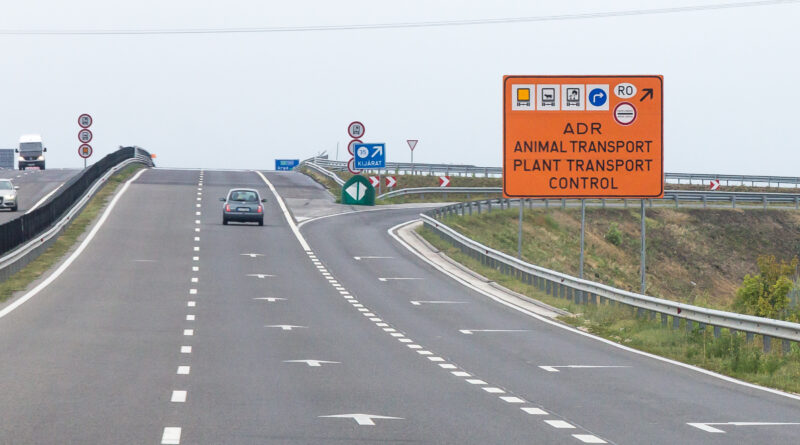 ADR is an abbreviation for the “European Agreement concerning the International Carriage of Dangerous Goods by Road.” It provides the regulations that different people should follow when handling road transportation, such as packaging, labelling, and categorizing harmful products. ADR implementation came after the government set laws, and hence it is legal. All people transporting dangerous items should therefore follow the ADR regulations to avoid problems with the law. Additionally, ADR regulates the action the law should take on anyone that breaks the law concerning the same. The ADR regulations are revised after every two years to reflect the most recent concerning the law.

The enactment of the ADR agreement took place in Geneva in 1957. Later in 1975, the agreement was amended and became law in 1985. Its intention was to be understood by different people who needed to use it. The critical article of the agreement states that goods that are not excessively dangerous may be transported to other countries using road transport if the owners follow the following rules:

• Owners of the dangerous goods to be transported should adhere to the conditions provided in Annex A regarding how they are labelled and packaged;

• The conditions provided in Annex B concerning any construction equipment and operating the vehicle transporting the items.

Since annexes A and B started operating, there have been numerous amendments to follow the law. The last revision was implemented in January of 2021 and published soon after. The structure of the latest published document is similar to that of the model regulations, the UN Recommendations on the Transport and Dangerous Goods, the IMDGC and the TISTDG, among others.

The above ADR regulations should be followed by all the relevant personnel to avoid problems with the law and unnecessary accidents.

For more information regarding the ADR regulations for fire extinguishers under vehicles, check out Life Safety Online’s dedicated blog post.

The Contents of the ADR

The ADR comes in two volumes, I and II. It contains nine parts published to show the regulations on how transportation of dangerous goods internationally.

• Chapter 2 – Classification of the dangerous items

• Chapter 4 – Rules concerning how tanks and packaging should be done

• Chapter 5 – Guidelines for dispatching the goods

• Chapter 8 – The requirements for the equipment used, people operating the vehicle, the proper operation of the vehicles and the documents needed

• Chapter 9 – The specifications for the construction and compliance of vehicles

The above regulations show how harmful items should be transported and suitable safety precautions should be taken. They also indicate the documents needed while transporting dangerous products, how the vehicle crew should carry themselves while transporting the goods, and the instructions they should follow during the process.

The instructions should be adhered to by the transporter, shipper and the recipient of the harmful goods being transported. It also shows what needs to be done if there is damage to the goods while being loaded, transported, or loaded.

The ADR provides the guidelines for safety while transporting dangerous goods in road traffic that need to be followed by all the parties involved. All drivers of vehicles carrying harmful goods must possess an ADR certificate and a dangerous goods driving license. People that need the ADR certificate should attend training on the same and pass all the examinations set. 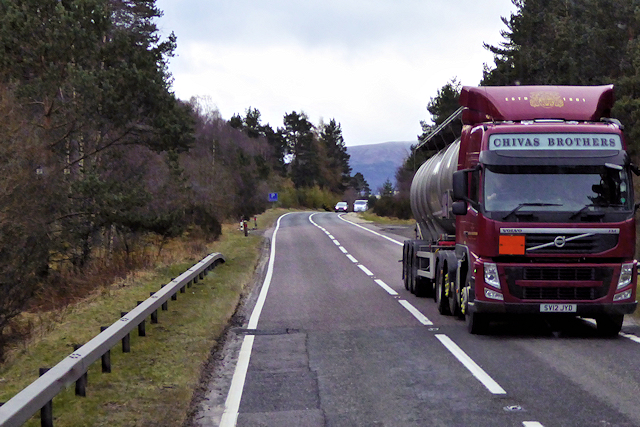 Additionally, individuals who acquire the ADR certificate must renew it every half a decade after attending a refresher course and passing the exam set for the same. All the people involved in the handling and transportation of harmful goods must prove to the ADR that they possess the required experience in handling dangerous items and understanding the regulations for harmful goods.

All companies that deal with the transportation of hazardous goods should have an officer of hazardous goods to ensure that the appropriate personnel follows all the set regulations. No vehicle should transport harmful items without getting the ADR approval. The vehicle receives approval depending on the dangerous goods it will be transporting. 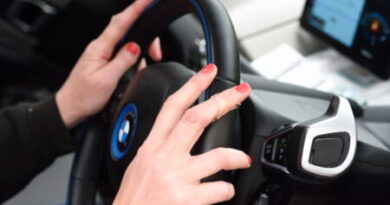 Ergonomic Hand Splints For Your Fingers 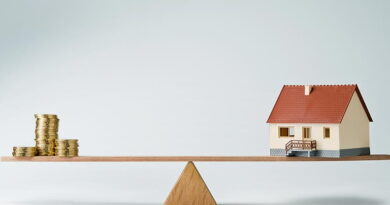 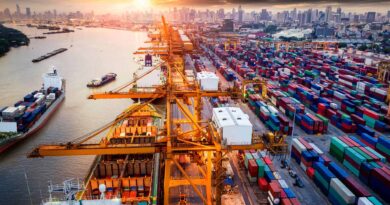 How Logistics Work in Supply Chain

How long does it take to move house?

How office furniture impacts productivity in the workplace

Failure to give vacant possession on completion date