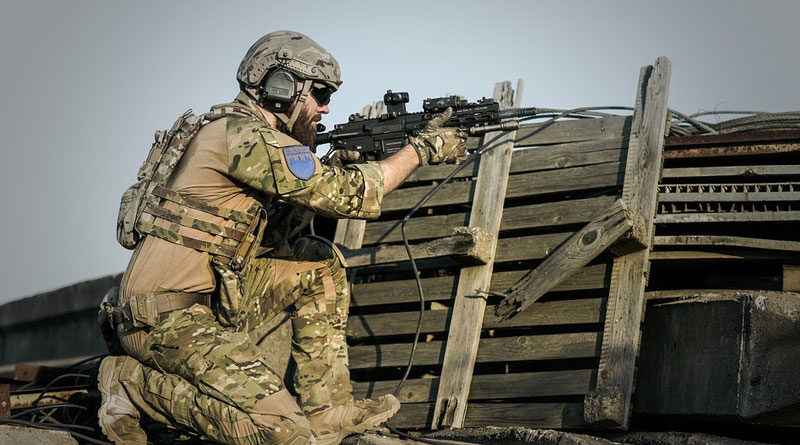 Last week, six people including three bystanders and a police offer were killed after a furious gun battle in Jersey City, New Jersey. The shooting started at a cemetery where the first officer was shot and continued after at a kosher supermarket where 5 more people were killed.

The entire area (including a Catholic school, stores, a kosher supermarket and a hairstylist) was put under lockdown as several police officers were under heavy gunfire by the two suspects. Thankfully children in the school were safe, while outside the gunfire continued for more than an hour.

While we don’t know the cause of the shooting at that time or the suspects’ names, the police forces don’t think this was linked to a terrorism act and are actively searching for the shooters and monitoring the town. 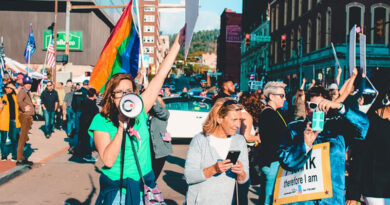 Is US politics beyond the point of repair? 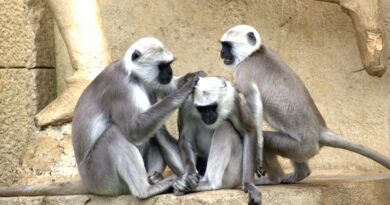