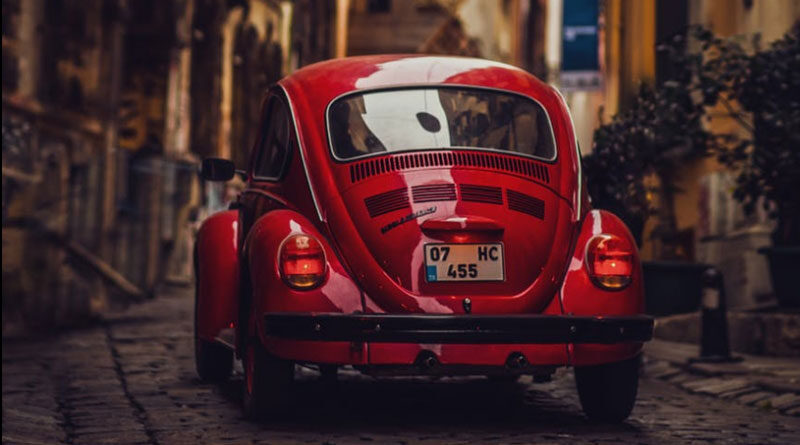 It is often cliché to hear the saying that the world has become a global village. This is true from the extensive advancement in technology impacting several fields. One of the best disruptive technologies is airplanes. It has allowed individuals from every corner of the world to get to their next destination in record timing that were unimaginable before.

Due to the convenience brought about by air travel, its demand has grown over the years. Air travel companies have sought to make it available and affordable to all regardless of their financial status. Some have been lucky enough to frequently travel in first class and enjoy the privacy, comfort, and treatment that come with that status. However, many rely on the most affordable ticket which is the economy class.

The economy class ticket of an airplane is much known due to its affordability and less on its comfort. This can be a great challenge, especially during long flights. Many have struggled to sleep while on an economy seat. They improvise pieces of clothing for some headrest. This has a long-term effect on an individual’s posture. However, there is some reprieve for the economy class passengers as there is a new airplane seat design that will allow you to sleep much more easily.

During the Aircraft Cabin Innovation Summit 2019 in London, Universal Movement premiered the idea. Universal Movement is a spin-off from the design company New Territory. This new idea was called Interspace. The Summit encourages airlines, design houses, and all air travel stakeholders to collaborate on improving the passenger experience. This drives innovation and is what provided the platform for Interspace.

Interspace is the innovation from Luke Milles. He is the founder and Chief Creative Officer of New Territory and has had experience as the Head of Design at Virgin Atlantic. The Interspace Airline seats have a unique support system that is like wings that will ensure much-needed privacy and comfort. Two wings are padded and fold out from the back of the seat. This allows passengers to lean on the padded wings and catch on some sleep or rest. If you are traveling with your significant other, family, or friends and require some privacy, you can fold out a wing from the seats that are next to each other. The wings have hinges that allow them to be folded back into the back of the seat and are well-positioned to ensure they are firm.

The seats have a retrofit option that can be utilized in existing cabins with a suitable design. New Territory would add facial recognition technology to the seats. The wing attached to the seat recognizes that the passenger has slept and it automatically switches off the movie playing in the in-flight entertainment.

The innovation was premiered at an opportune time since it would enable airlines to provide the privacy required during the post-COVID-19 period. Universal Movement partnered with a renowned aerospace company, Safran. The partnership yielded a solution to curbing the spread of COVID-19 by introducing Interspace Lite. The Safran seats also offer dividers for the economy class. Luke Milles made the radical innovation quite different from the in-built neck cushioning such as those provided by Cathay Pacific’s economy seats on its A350 aircraft.

Other innovative designs look into changing the aviation industry. At the Aircraft Interiors Expo 2019 (AIX) in Hamburg, Airbus launched an airplane sofa seat. It is referred to as the Setee Corner and was designed in collaboration with Geven. It is a much-needed preference for socializing when traveling with someone. It has received popular reviews. On the other hand, AIX’s concept of a stand-up seat does not provide much comfort but saves on space in the cabin. 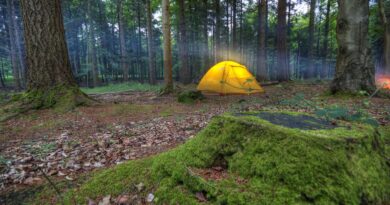 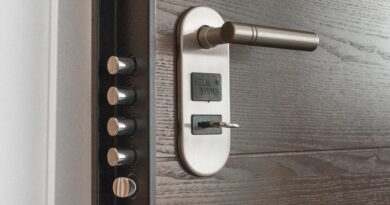 Most Secure Door Locks For Homes 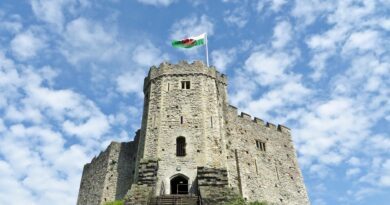